We understand the importance of biodiversity for healthy ecosystems and strive, where possible, to reduce the impacts of our construction and operational activities through avoidance, minimization, restoration, or offsetting. 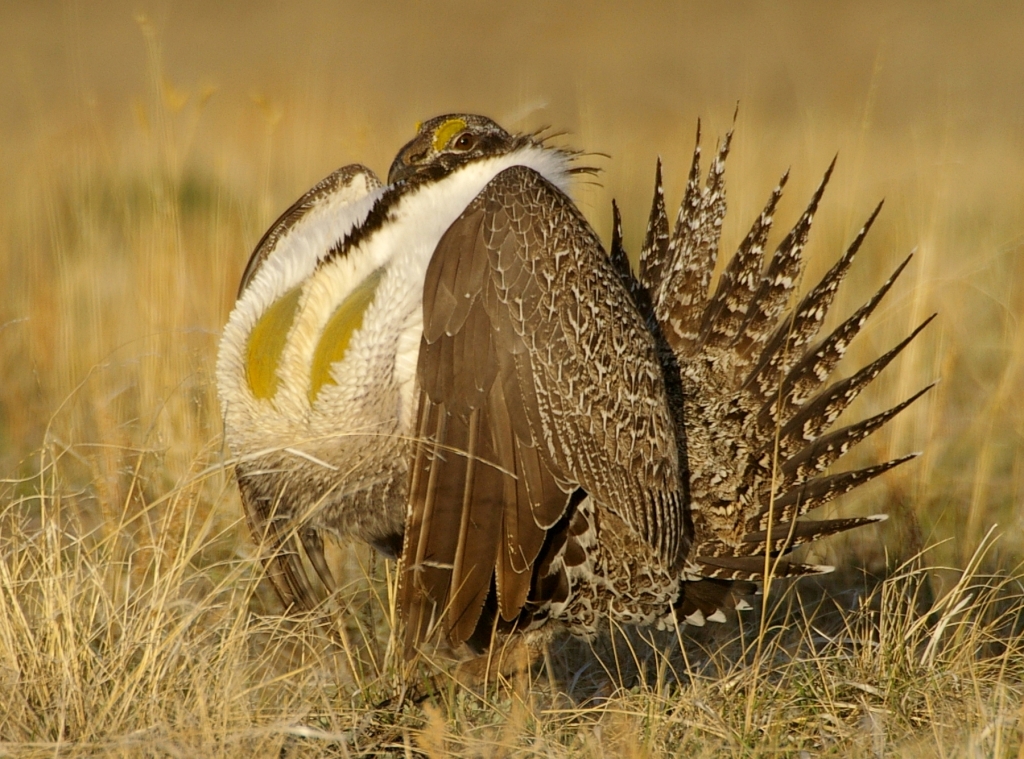 The natural habitat of certain animal and bird species exists in close proximity to our operations. It is important to Genesis Energy to identify such habitats and to respect their coexistence with our operations. For instance, our soda ash production facility in Southwest Wyoming is located in a sage grouse habitat area. The sage grouse is a bird that is currently designated as a “species of concern” with the potential of being added to the endangered species list under the Endangered Species Act. We carefully manage new projects to minimize impacts on their habitat and engage in efforts to protect the species.

We work closely with the Wyoming Game and Fish Department and other state agencies to closely monitor sage grouse population numbers and with nearby landowners to help ensure the health of the bird’s habitat in the surrounding area. We are a founding member of the Wyoming Mining Natural Resource Foundation and serve on its board of directors. “The Foundation has developed an initial conservation strategy which is designed to engage landowners and land managers, agencies, academia and stakeholders to work together with the mining industry to implement durable conservation practices on the ground.”

When the Genesis Energy Falcon platform in the Gulf of Mexico was decommissioned, we participated in the Rigs-to-Reefs program. Rigs-to-Reefs is a nationwide program developed by the U.S. Department of Interior to convert decommissioned rigs into reefs, which both maintains and grows a valuable underwater ecosystem for marine life. During the operating life of an oil rig, a thriving marine ecosystem, including coral, sponges, algae, and numerous species of fish, develops around the rig. The Rigs-to-Reefs program allows that marine ecosystem to remain in place when the oil rig is decommissioned rather than removing the rig which disturbs the marine environment.

Prior to the Genesis Energy Falcon becoming a permanent reef, all equipment, material, waste, tanks, quarters, main deck, and production decks were safely removed from the rig and taken to shore for recycling, reuse or appropriate disposal. The lower portion of the rig was left in place and the upper structure was separated 90 feet below the water’s surface, then relocated under the water next to the existing base. Now, with the two rig structures side-by-side, the amount of space for natural habitat has increased allowing it to further grow and thrive. 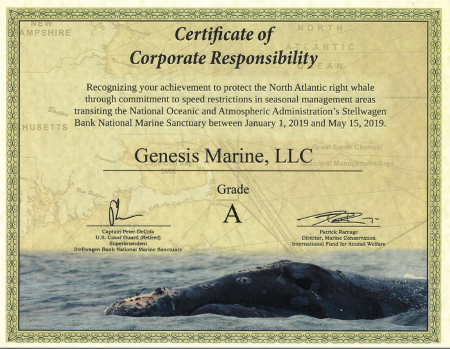 Click the button below to send a print-friendly, low-color verison of this page to your printer.